The Apacheland Movie Ranch Gallery is a special display of western motion pictures and television show artifacts. Productions that were filmed at Apacheland over a 45 year period included Charro!, starring Elvis Presley. Among some of the better known motion pictures filmed at Apacheland are: The Ballad of Cable Hogue, Arizona Raiders, The Haunted, Kenny Rogers as the Gambler: The Adventure Continues and Blind Justice. Television series included Have Gun Will Travel and Wanted Dead or Alive. 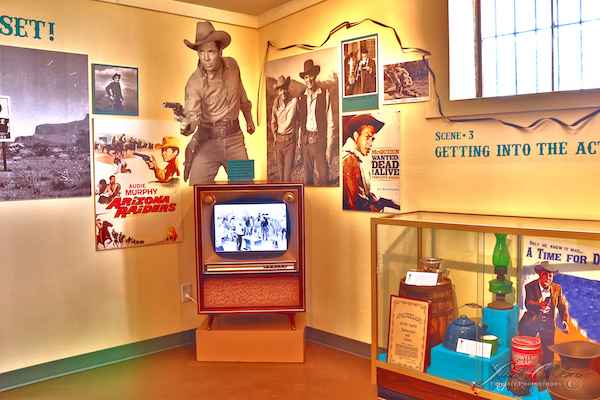 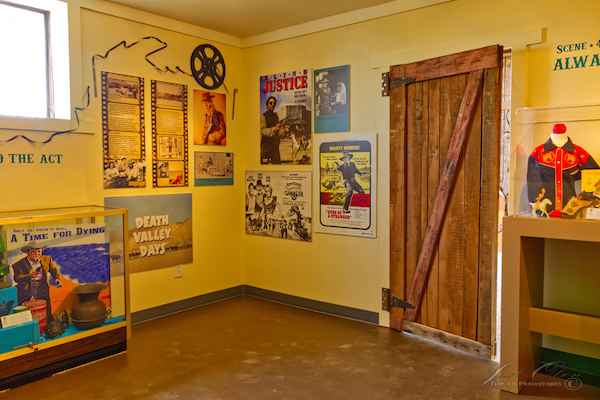 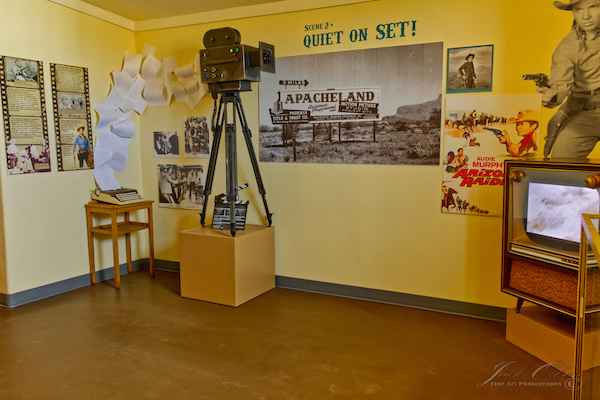 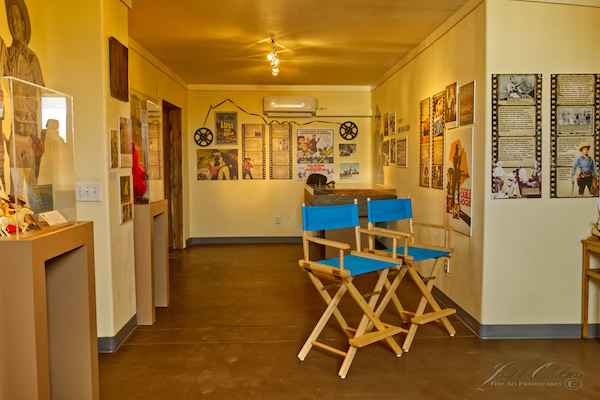 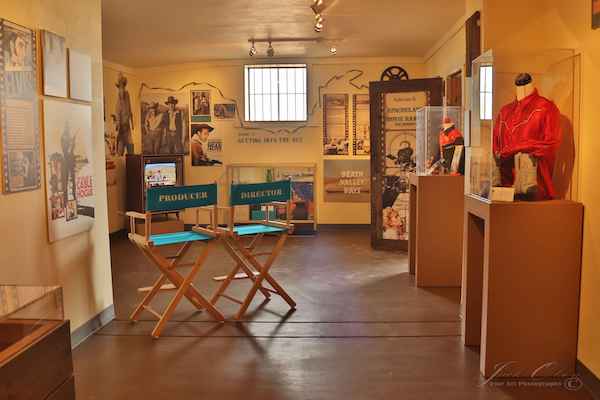 Your ticket for the: Apacheland Exhibit